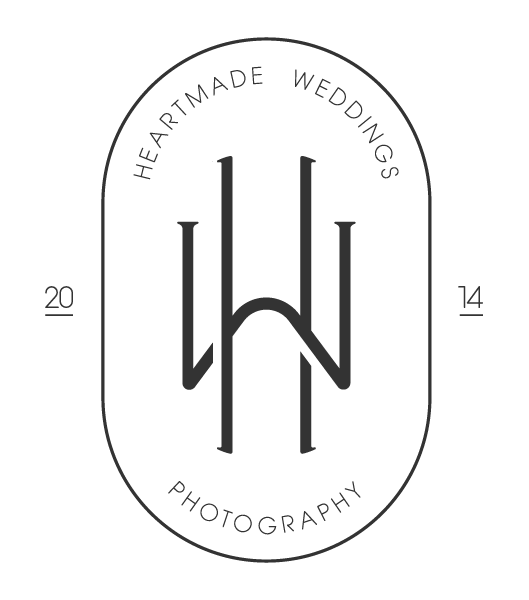 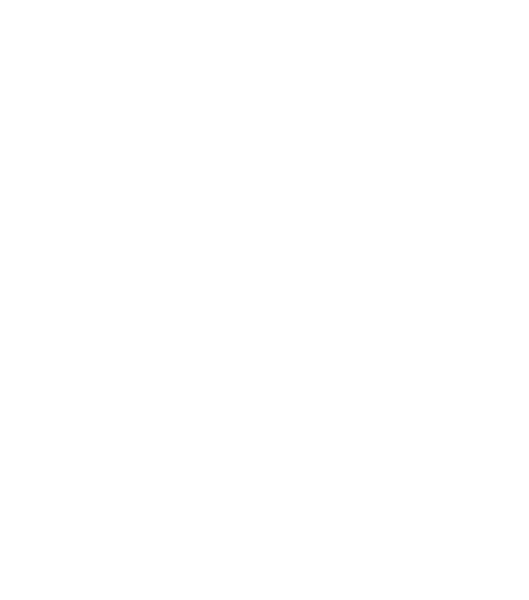 The time has come for us to show you our most personal wedding to the date.

If you did your homework, you will probably know that we make a duo at Heartmade Weddings and that our posts always talk about the experiences that the two of us live together. This entry, however, is an exception and I, Alisa will be responsible for the lines that you are going to read below, at least those that hold the story both Ioana and I share.

I would have to go back to my childhood to locate this story and give it the context it deserves. Ioana and I have known each other from as far back as we can remember, we grew up together in the deepest side of Romania, specifically on the streets of a beautiful city located at the foot of the Carpathian Mountains called Brasov. This city (within Transilvania) is a region full of medieval fantasy and melting pot for one of the most famous myths of the old continent, and that is Vlad the Impaler, illustrious resident of the majestic Bran Castle and better known as Dracula thanks to Bram Stoker’s famous novel. Is it really that obvious that we are dying to photograph at least one wedding in Brasov, Romania?

All of a sudden everything changed when we both turned 13 and our families were torn apart. I moved to Santander, Spain and Ioana settled with her family in Edmonton, Canada. We lost touch afterwards and didn’t get back in touch until three years ago, just when Mikel and I announced that we wanted to set out on a journey to Canada.

What we din’t expect was the bigger news that Ioana and Patrick were just about to reveal, it was about time for them to get their love sealed so they decided to celebrate their wedding in Cabo San Lucas, Mexico. They were very clear about the wedding of their dreams: Caribbean paradise, sun, crystalline beaches, the bluest skyes that the earth can offer and tequila, anything to get away from the freezing plains of Edmonton, Canada.

There isn’t much more that we can add to the pile of photos that we brought to you, however we don’t want to say goodbye without thanking the Riu Palace hotel for spoiling us in such a wonderful way and for turning this wedding into an eternal story. We are leaving you with the most intense blue that we’ve ever seen and we recommend you get lost in these photos to the beat of Meneo – San Día, attached here, for a complete immersive experience. 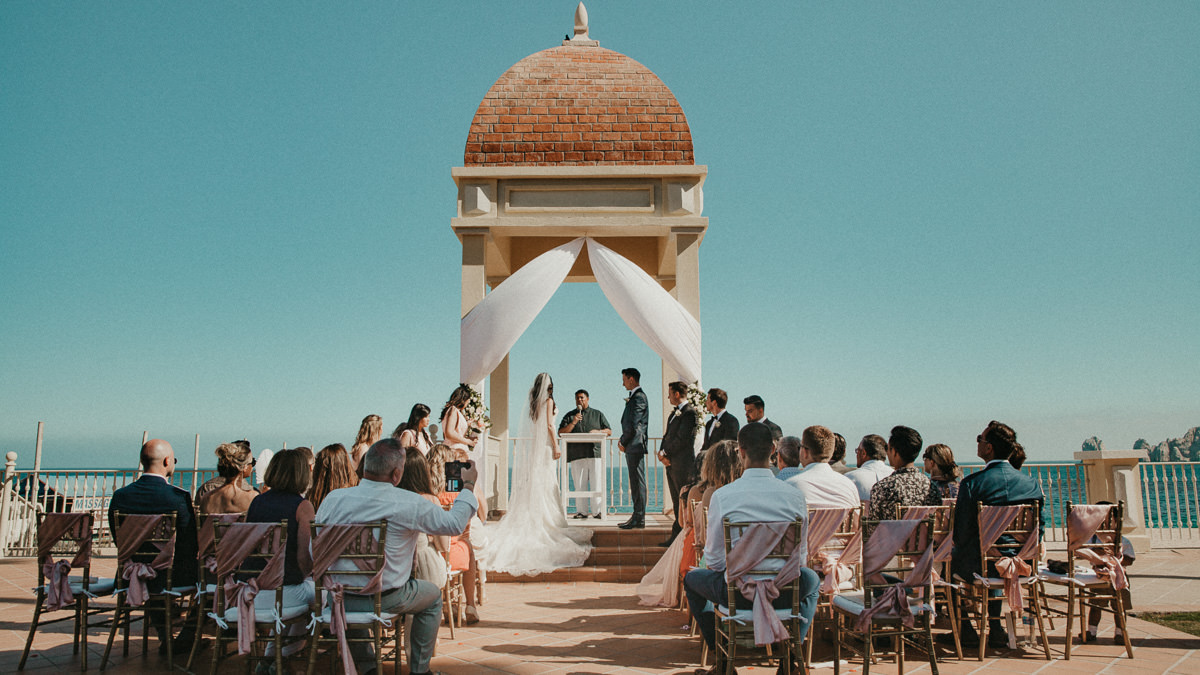 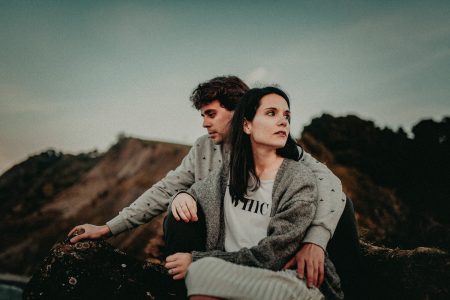 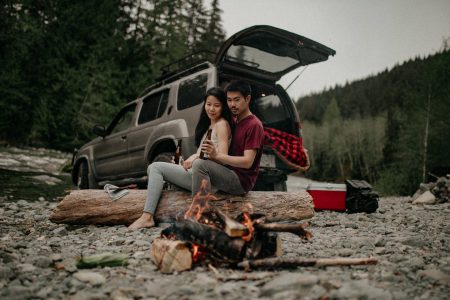 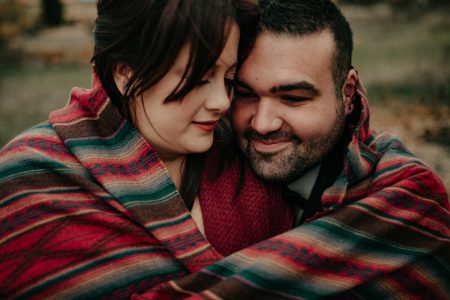